What do you get when you combine a one year old and a cake? Take a peek…

Our little snuggly baby has officially graduated to our big squirmy one year old and i’m sitting here still trying to figure out where the past year went. Time went fast with Lucy, but with Conor it has been flying by at TURBO speed. It’s hard to even remember Conor when he was a tiny little infant, especially since now he is off the charts in his height and weight and I struggle even trying to hold him! The past year has been incredible seeing his personality shine through. He has a devious little sense of humor (just like his sister!) and has such a knack for picking up on all things physical. We gave him a golf club and he instantly knew to hit a ball. We put food in front of him the first time and he picked it up and perfectly and placed it right in his mouth. And, I swear, his throwing arm is already better than mine! I think we have a future athlete on our hands. For Conor’s first birthday party, we kept it very small with just a few close relatives to join in on the celebrations. With so much going on – it made sense to keep it minimal this year. Even though it was a small gathering, that didn’t stop me from going a little overboard on trying to play into his train themed party. We decided to continue the theme of a train party to play off of his train themed nursery.

The cute train themed paper goods (cake topper, cupcake toppers, food signage) came from BlueOakCreations. A lot of the small items you will see (the fun conductor hats, lantern, wooden train letters, whistle) are from my last minute impromptu visit to the Brunswick Heritage Museum where I had the pleasure of meeting the museum owner and exploring the gift shop inside. I am really looking forward to going back to the museum with the kids once the model train exhibits open back up next month! Another highlight of the party, was the whimsical smash cake and cupcakes designed by our favorite local baker, The Farmers Daughter Bakeshop. This was our second cake by Keri, and I just love the creativity she used with the icing! Conor, as you can see below, managed to demolish that cake in about 5 seconds flat and required an IMMEDIATE bath afterwards. Another big win in all of the party planning, was getting the party catered by Chipotle. After struggling with a food idea, a friend of mine suggested a Taco Train (thank you Megan) and having Chipotle cater made it way too easy to do and at a really great price.

I want to thank all of our parents for their help with parts of the party, and especially my mom & stepdad for hosting it at their home. The kids are so lucky to have such amazing grandparents, and having 6 our of 7 of them joining in on Conor’s big day was so special!

I hope you enjoy scrolling through these photos from Conor’s party! 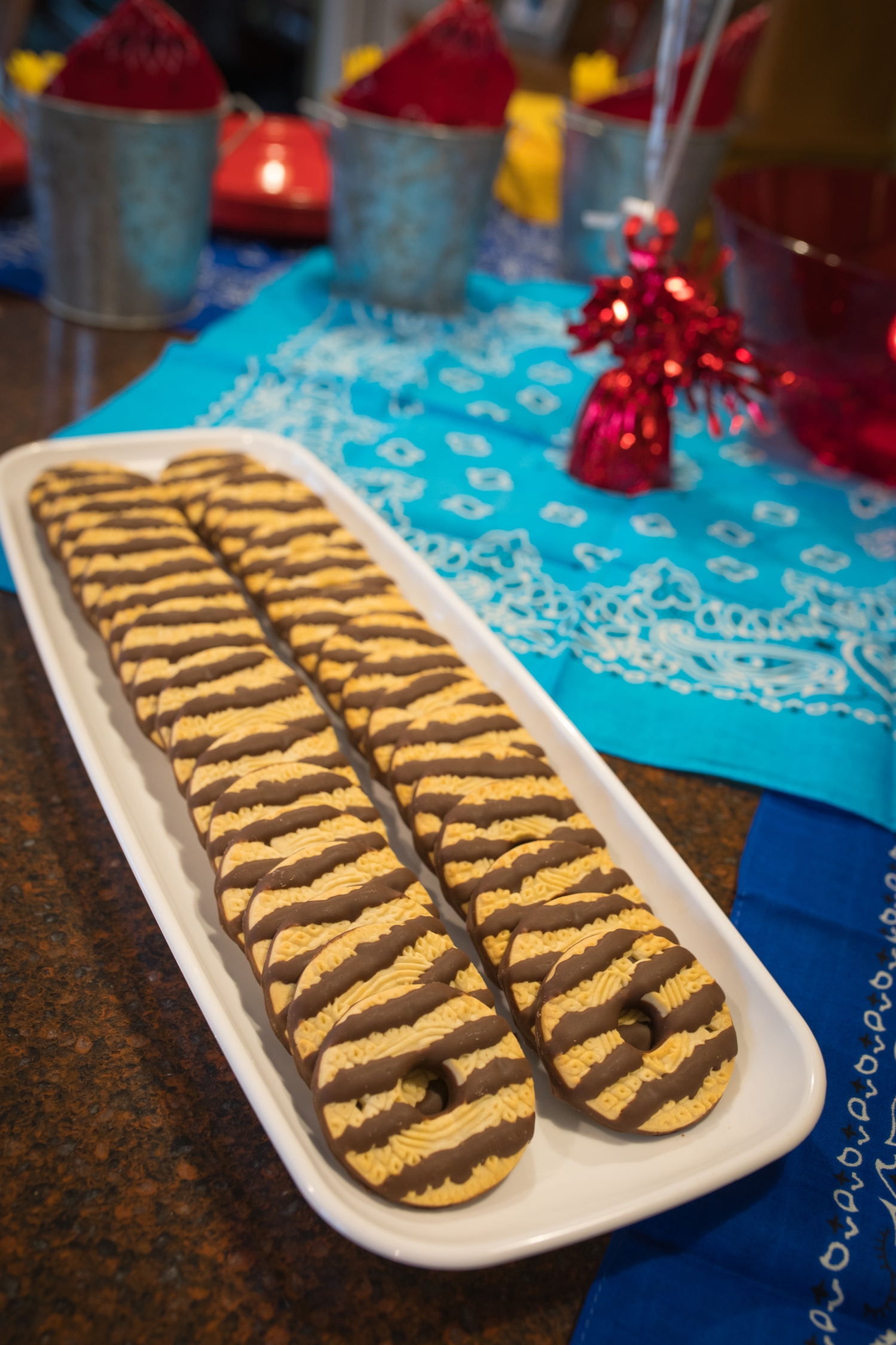 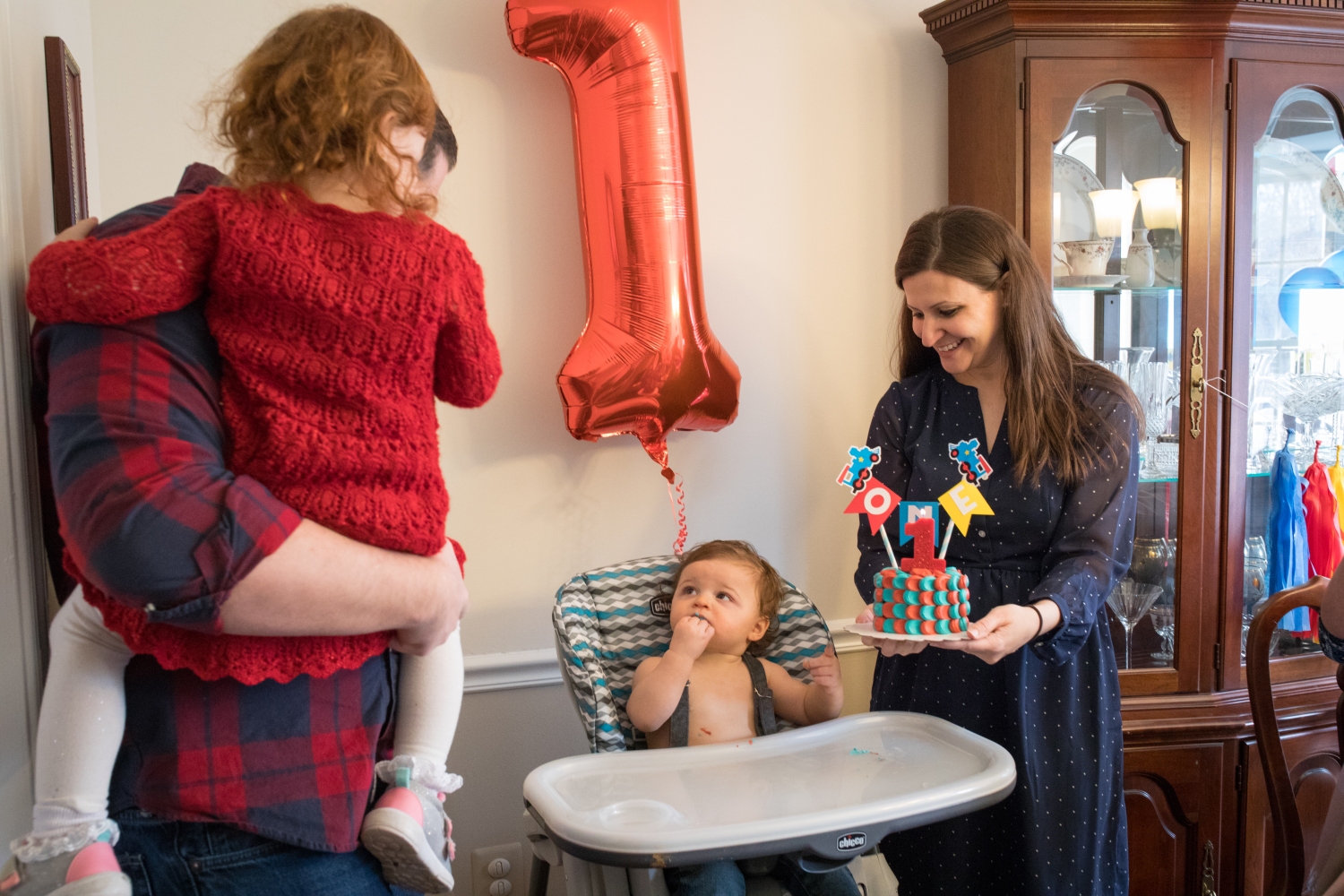 Cannot wait to see you grow up my baby boy ❤ We love you so much Conor!

One thought on “The Conor Express”